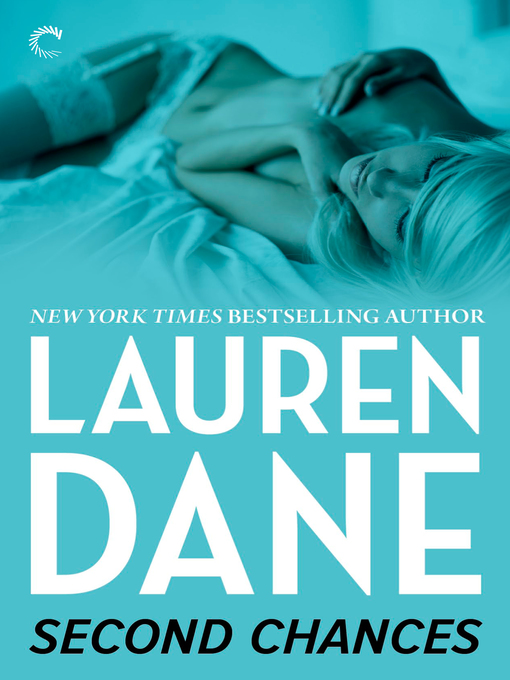 I first wrote Second Chances in 2005. It was, in fact, the third book I’ve ever written. The experience was not the best for a whole host of reasons, but I learned a lot about myself during the process. About editing and standing up for myself when I felt strongly about something.

It was a book I liked writing, a book I got notes about from time to time and when I got the rights back in 2007, a book I knew I’d want to revisit someday.

Angie had been my editor before. In fact, she’s been my editor longer than I’ve worked with anyone else in publishing, how cool is that? Anyway, that does not mean she gives me any free passes! So I queried her to ask if she’d be interested, and she was.

Fast forward to the lovely note from her saying she wanted it and when could I get her the finished book and all that jazz and Second Chances got a second chance.

Revising a book I’d written years ago was fascinating, fun and frustrating. Obviously I’m not the same writer I was in 2005, which is a good thing because when I went in to revise I wasn’t afraid to tear it apart. I knew I could put it back together and I knew my editor would ride me to be sure I did my best. It took more work than I’d imagined, LOL, but again, in the end I’m proud of both versions. Proud of the story, which I still loved so much, but also proud of the work I’d done.

Second Chances isn’t revolutionary. It’s told in a way I don’t see a lot of romances told. It’s certainly the only time I’ve told a story that way – for a whole host of reasons – good and bad! I wrote it before I knew about “the rules” and I’m so glad I did. I’m glad I took some risks to give Rori her HEA and I hope readers think the same.

In the end, the book is about simple, uncomplicated and utterly necessary things like love and family. About connection and the power of truly being who you are. The journey Rori takes to get there is the heart of the book. This is her book, though of course Jude and Zach are also integral to the story.

So the book gets a second chance. Rori gets more than a second chance, she returns home to a life she left behind because at the time she needed to escape. She rises above and moves on to forge something better, something she can be proud of. Though a lot happens to her, it’s really a simple story about three people’s lives and their connections to each other. I hope you all enjoy Rori, Zach and Jude’s story.