Going Back to the Well

When I sat down to write a sequel to 47 ECHO, I thought, OK, this will be easy. You’ve got a good grip on the characters, a pretty decent idea of the world they inhabit. Go!

Turns out that enthusiastic “go!” was a little optimistic. I think I re-wrote SUPERCRITICAL’s first chapter eight times over the next month. Putting together a sequel was full of challenges I hadn’t expected, not the least of which was making sure I didn’t directly contradict something that happened in the preceding story. I’ve never been a writer who outlines, but I do scrawl down little notes on scrap bits of paper to help me remember ideas or plot points. Usually, this amounts to ten, maybe twelve bits of paper near the computer while I write.

This time around, I had closer to 50, and they were a mess. I managed to get somewhat organized (via an extremely low-tech “stack all of the bits of paper in chronological order” strategy) and get down to the work of actually writing the book, which is one of the most fun things I’ve ever done. I finished the book and sent it off to my awesome editor Rhonda Helms… and immediately realized that I’d probably done this book the hard way. My process wasn’t exactly broken, but it wasn’t efficient.

Improving the process was going to take a lot of work and time if I did it by trial and error, so of course I decided not to go that route. When I worked as a journalist, I learned that the quickest way to figure something out was to ask someone else; when I worked as a defense contractor, I learned that if there’s already a functional process in place for what you’re trying to do, you should probably use it. So, with those day-job lessons in mind, I started interviewing fellow writers. Specifically, I tracked down fellow Carina Press authors Shirin Dubbin, Susan Edwards, and Veronica Scott (links go to the aforementioned interviews, but do check out their books — great reads, all). 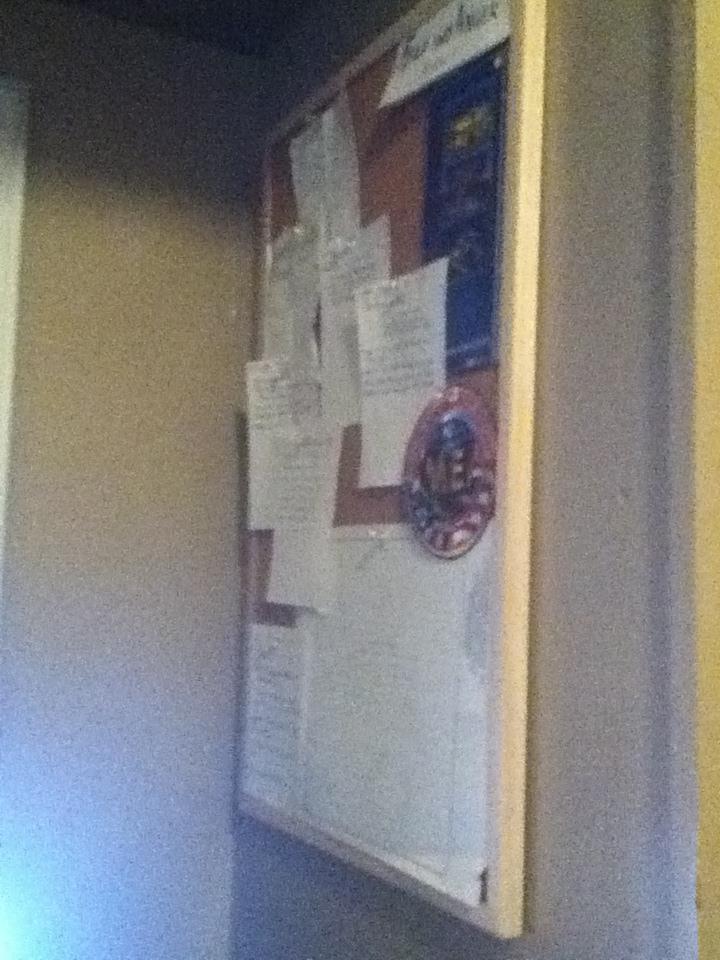 I asked each of these fabulous writers a bunch of questions — then, as subtly as a couch-jumping Tom Cruise, I dropped in a “tell me what your process is like” question. Their answers were as diverse and interesting as their books. I learned a lot from them and the other writers I talked to, and posted all the interviews on my blog to share the wisdom. Talking to each of these talented folks was a great help as I ramped up to do the next book. This time, I pinned my notes to a cork board (and learned how to process them much more efficiently).

Sure, these other authors helped me learn how to write a sequel (whether they realized it or not), but they taught me an even bigger lesson. Whatever your creative path, you don’t have to go it alone. Sometimes, all you have to do is ask questions. (It also helps when you have access to super-cool author buddies.)

So, a question for you folks: What resources do you find most helpful in your creative endeavors? And what’s been the best sequel story (books, films, etc.) that you’ve ever come across?

OK, that was two questions. I’ll make it up to you — I’ll pick a random comment on this post and give the commenter not only a copy of SUPERCRITICAL, but a copy of the first book, 47 ECHO, as well!

Shawn Kupfer spent his early days bouncing from one military town to another while devouring any science fiction he could get his hands on, so it was only a matter of time before he ended up writing a military sci-fi series. You can find Shawn at https://www.47echo.com, or catch him daily at his blog at https://47echo.wordpress.com. He currently lives in the sprawling Dallas-Fort Worth metroplex with his awesome wife and two insane dogs.

12 thoughts on “Going Back to the Well”