At what point would you give up on finding love? Or at least take a break from it? A handful of bad dates? Six months’ worth? A year? And how horrific would they have to be for you to finally throw in the towel and declare yourself off the market and on a break from it all?

Now, I’ll admit—I’m not the authority on this subject. I’ve never really had a bad date. In my defense, I’ve been with my husband since we were wee little babies at the age of fourteen.

I hear stories—awful, horrible and (forgive me) sometimes hilarious stories—from friends who are fully immersed in the oftentimes dreadful dating scene.

But even with all these bad dates, you can’t give up hope, right? There still has to be that glimmer in your subconscious that thinks, Maybe it will be different with this one… Otherwise, everyone everywhere would have given up on dating a long, long time ago.

And, yeah, I’m a hardcore romantic, in case that wasn’t clear.

Once Olivia’s character was fleshed out completely in my mind, I wanted her to have hit rock bottom on the dating scene. To be completely fed up with the crap that goes along with it. And I wanted her to have kissed a lot of frogs before giving her a chance at her prince. (In case it wasn’t obvious, Ian is one hell of a prince.)

But I think the one thing that worked for Olivia was, even when she’d declared herself on a break from all things men and dating, in her heart, she didn’t give up. Even though she was taking a break from the true dating scene, she was open to the possibility. Of a connection. Of meeting someone when it seemed like she’d gone through the entire state population of Minnesota in her quest for her prince. Of love.

And, really, that’s what it’s all about, right?

What was your worst date? And did anything ever come of it? Post in the comments and on Wednesday I’ll pick one winner to be the happy recipient of a shiny $10 gift card to your choice of e-book retailer. 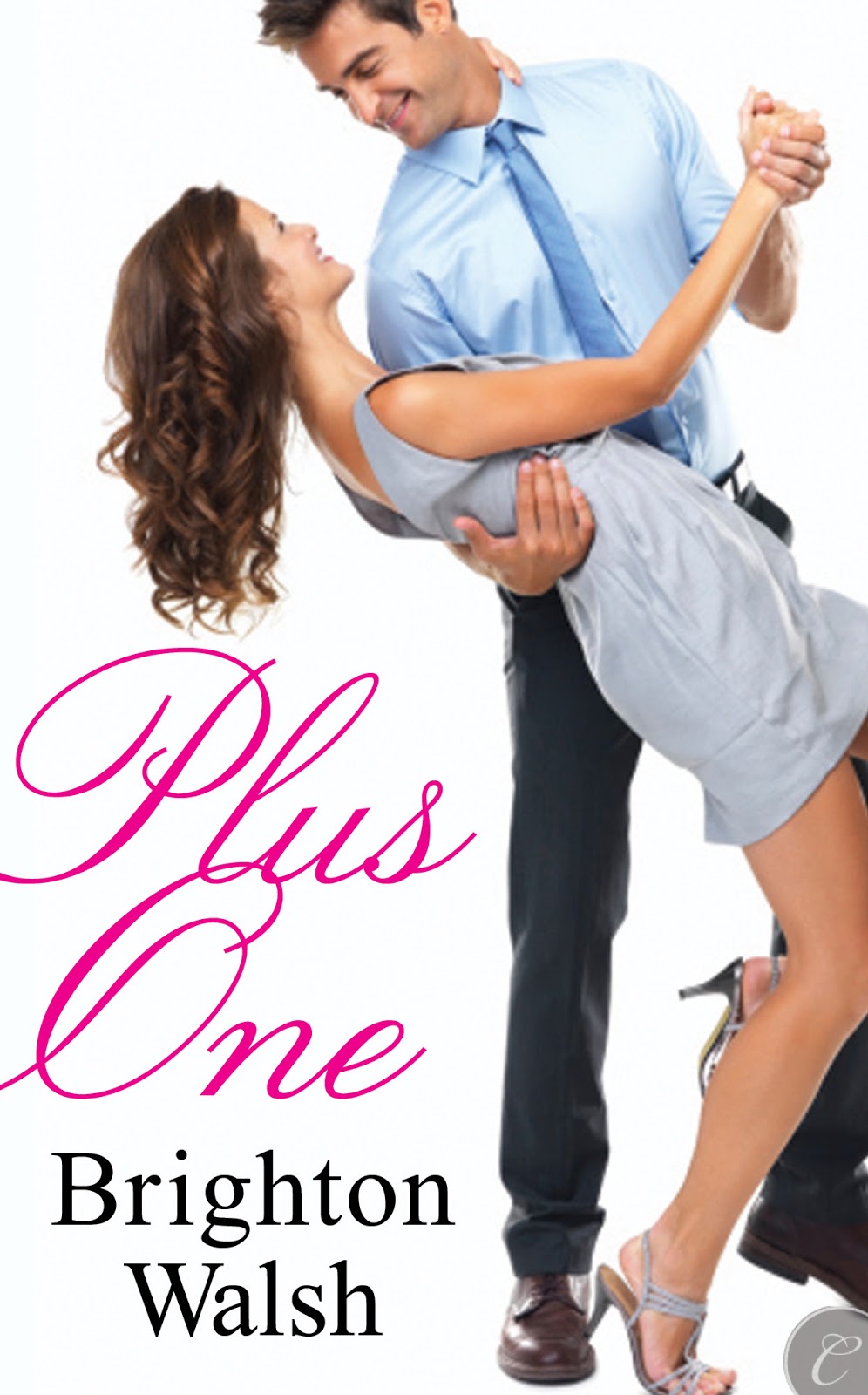 Olivia hates the singles scene, so when her best guy friend, Ian, offers to be her plus one to a series of weddings she has to attend, she agrees. Although she doesn’t want to complicate their lifelong friendship, she can’t pass up the chance to have a steady date without the dating drama. What she doesn’t expect is to now find Ian so incredibly sexy.

When Ian sees his old friend Olivia dolled up for wedding #1, the boyhood crush he once nurtured transforms into smoldering attraction. It doesn’t take long for their no-strings arrangement to turn physical. But as Olivia’s desire to stay “just friends” becomes clear, Ian’s feelings are deepening. In the time they have together, how will Ian convince Olivia that one plus one can make for a lifelong pair?

Plus One available for purchase at: Carina Press | Amazon | Barnes & Noble | iTunes 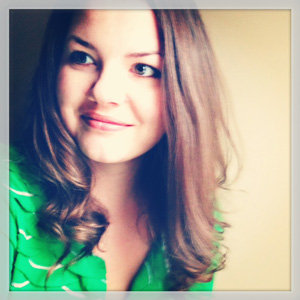 Brighton Walsh is a storyteller at heart. Whether through words or pictures, she’s been weaving tales for as long as she can remember. After decades of cultivating her writing, she finally decided to give life to the voices in her head and set forth to write her first novella. Love is her first love, and writing about it is a dream come true. When she’s not writing, she can be found with her nose buried in a steamy book or partaking in some retail therapy. She lives in the Midwest with her swoony husband and two energetic kids who (fortunately) know nothing about the naughty things she puts down on paper. She frolics around online frequently and loves to chat, so stop by and say hi. website | twitter | facebook | pinterest | goodreads

« You might be a Type A if
The Science of Temptation »

7 thoughts on “The Worst Bad Dates”