Are you asking for it?

No matter what you may think about New Year’s Resolutions, it’s hard to avoid the hubbub this time of year. Personally, I could happily survive without another commercial selling a “new me” in the “new year,” but I still enjoy the nuggets of life advice that seem to flourish in January. One piece of advice has been invaluable to me over the years: Ask for what you want.

More than a credo, it’s also a theme that comes up frequently in my writing. I like to write kink, where communication is absolutely essential. Participants need to be able to share their boundaries and curiosities, their soft and hard limits. Ideally, all relationships would have these open, honest conversations, but it’s especially important when the ropes come out. 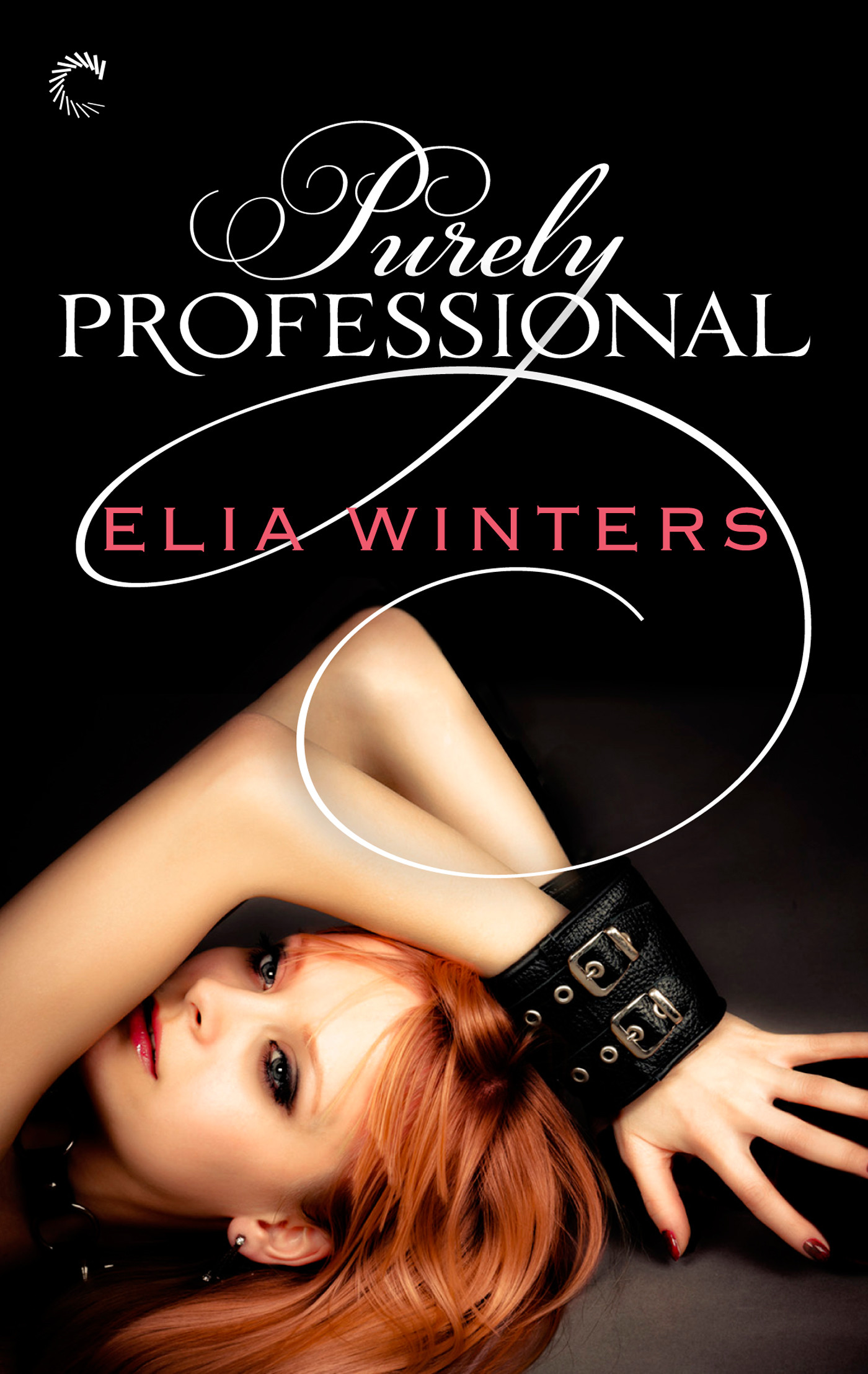 English professor Max Harlow is active in the Dom/sub scene, but only for casual play—he’s never found his ideal partner: a woman who is his equal, but sexually submissive. When he’s asked to explain the lifestyle to his cute but obviously inexperienced neighbor, Max is certain it’s best to approach it academically—to keep things purely professional.

Until Bridget’s first article is a huge hit, giving her the perfect excuse to delve deeper into the naturally submissive side of her sexuality. But as their encounters intensify and each of her boundaries is skillfully pushed, Bridget must decide what this all means… for her identity, her career, and, most importantly, her future with Max.

You can order Purely Professional here and read an excerpt on my website.

I love the idea of women embracing what they want, especially around sex, and it’s definitely part of Bridget’s journey. So tell me, readers: are you “asking for it?” What does that mean in your own life?

Elia Winters has always been a New England girl, despite having spent much of her childhood in Florida. She holds a degree in English Literature and teaches at a small rural high school.  She dabbles in many genres, but erotic romance has been one of her favorites since she first began sneaking her mother’s romance novels. Elia currently lives in New England with her loving husband and their odd assortment of pets, where she balances her love of the outdoors with a bottomless well of geekiness. Her virtual life is almost as busy as her real one, and you can find her on her website, Tumblr, Twitter, Facebook, Goodreads, and Pinterest.