Don’t miss this new high-stakes romantic caper series, where they’re planning the art heist of the century—to right the wrongs of the past.

She’s no stranger to theft—but this time, it’s her heart at risk of being stolen.

Get in. Get out. The two basic rules of thieving.

But when Nikki Russo runs into ex-boyfriend Wade Palmer, getting out gets mighty complicated, mighty fast. Burned by Wade before, her life was less difficult with him gone—even if it was less exciting.

Nikki’s working for the good guys now, trying to restore some ill-gotten gains to their rightful owners. Wade is doing one last job for his mentor—who also happens to be Nikki’s dad.

Now it seems they’re after the same high-value painting. And maybe a little of that thrill they used to share. Teaming up with a man she’s not sure she can trust won’t be easy, especially when Nikki discovers there’s a lot more at stake than Wade first let on.

But then, Nikki’s always loved a challenge. Where’s the fun in easy anyway?

Counterfeit Capers
Book 1: It Takes a Thief
Book 2: Between Two Thieves
Book 3: To Catch a Thief 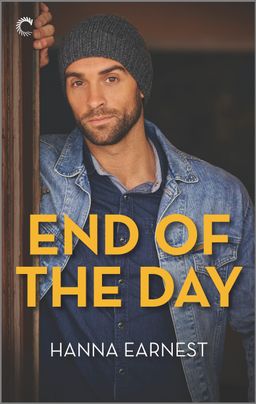 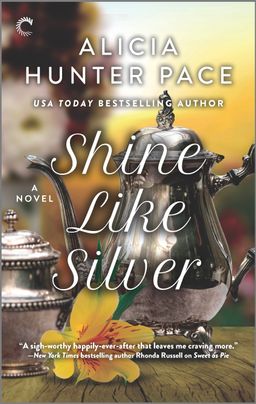