Too Hot to Touch (eBook) 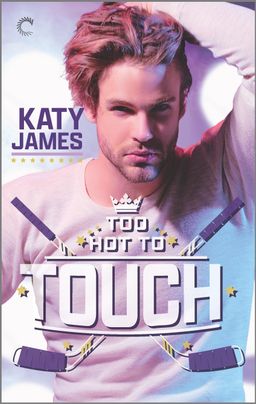 Too Hot to Touch

A messy PhD student and a hockey playboy fall for one another in this forbidden love sports romance.

He’s spent a lifetime putting up walls to protect himself, but he never expected one woman to break them all down…

Between working multiple jobs and tackling her dissertation, it's hardly unexpected PhD student Murray Silva is a hot mess. What is unexpected? Tyler Valentine. When the hockey playboy and former—okay, current—crush shows up in her summer school class, he immediately becomes the kind of distraction she doesn’t need.

Want, however? That’s a whole other story.

Tyler Valentine understands pressure. He’s faced it his entire career. Now that he’s getting older, the pressure to figure out life after hockey brings him back to the classroom. And back into Murray Silva’s life. The fact that she’s his teacher and his team captain’s sister—thus strictly off-limits—doesn’t stop him from following his heart.

Even though the last time he did that, it almost destroyed him.

As their relationship heats up, a real shot at a future together seems possible…but only if Tyler can face down his past, head-to-head, and Murray can learn how to open her heart to love again—no matter how unexpected. 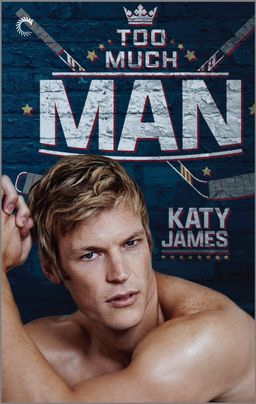 Too Hot to Touch