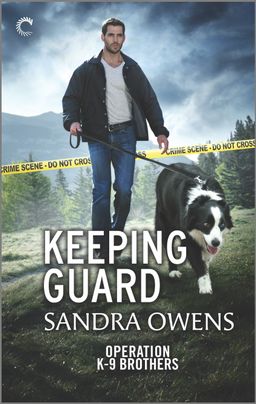 "With realistic characters, witty banter, a well-written storyline, and a bit of action thrown in, Keeping Guard will draw readers in from the first page until the last." —Harlequin Junkie

Finding the future they deserve will mean leaving the past behind…

Navy SEAL Noah Alba is on extended leave after a terrible mistake resulted in the loss of his K-9 partner. He arrives in Asheville, North Carolina, hoping to get his head on straight before he returns overseas. When an old friend recruits him to train service dogs for veterans, he doesn’t feel ready. Still, rambunctious rescue dog Lucky is awfully hard to resist—as is the drop-dead stunning bride Noah encounters while hiking.

When she finds out her fiancé is only marrying her to gain control of her family’s brewery, Peyton Sutton’s I do turns into a hard pass real quick. But Peyton’s father and now-jilted ex are determined to force the match at any cost. Running away can only get her so far, until Noah—and his adorably fierce canine companion—step in as an unlikely protector.

Guarding a runaway bride in the close quarters of her downtown loft is no way to avoid a simmering attraction. But Peyton can’t outrun her ex, and Noah can’t outrun his past; they’ll have to find a way to move forward together, or risk making another terrible mistake. 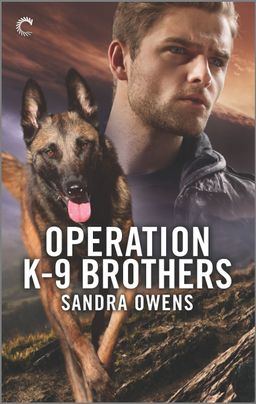 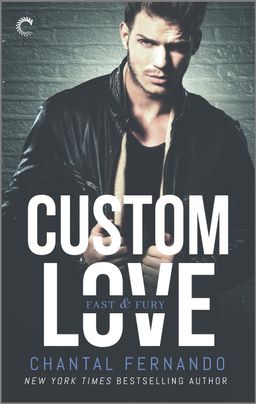