When Henrietta Watson learns that the man she loves plans to marry London's most beautiful and fashionable debutante, she plots to win him back. She'll give him some competition by transforming her boring bumpkin neighbor, the Earl of Kesseley, into a rakish gothic hero worthy of this Season's Diamond.

After years of unrequited love for Henrietta, Kesseley is resigned to go along with her plan and woo himself a willing bride. But once in London, everything changes. Kesseley—long more concerned with his land than his title—discovers that he's interested in sowing wild oats as well as radishes. And Henrietta realizes that gothic heroes don't make ideal husbands. Despite an explosive kiss that opens her eyes to the love that's been in front of her all along, Henrietta must face the possibility that Kesseley is no longer looking to marry at all... 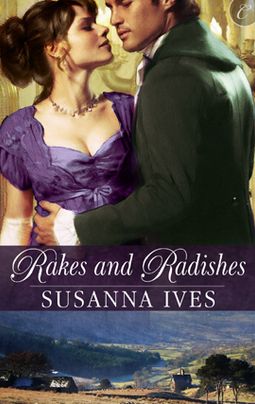 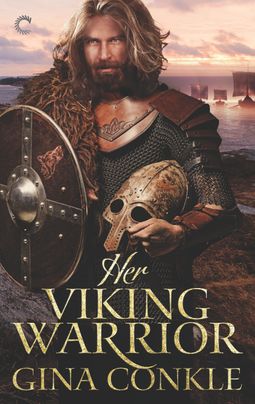 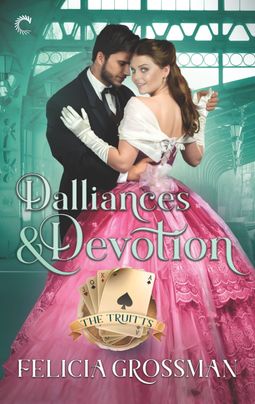 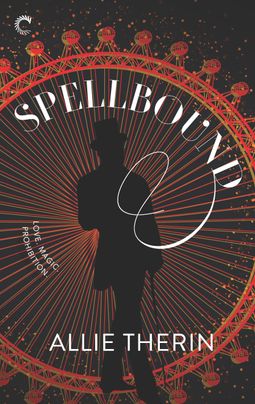 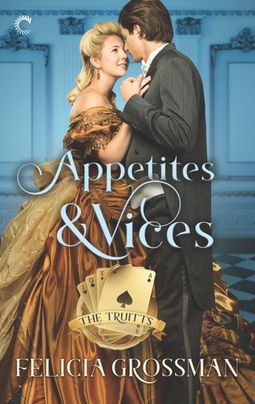 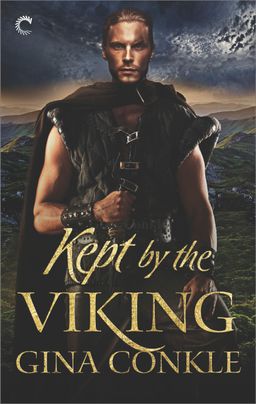 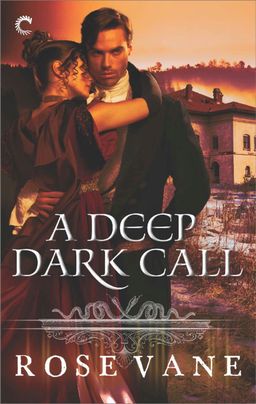 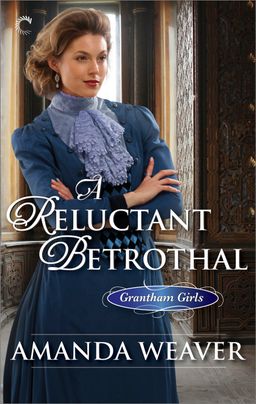 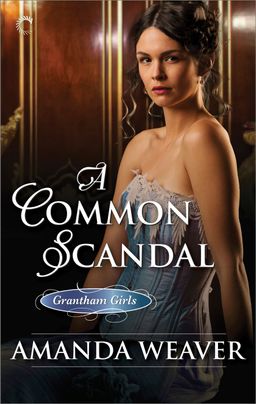 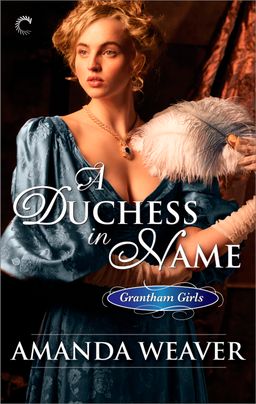