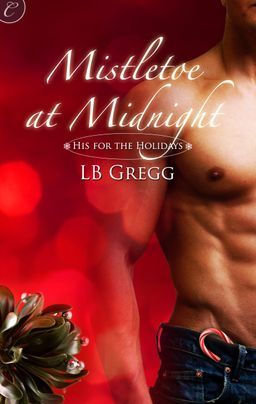 Owen McKenzie has traveled to Vermont to spend an old-fashioned Christmas with his family when he finds himself staying at the same inn as his first love. Owen is disconcerted to realize he's still attracted to Caleb Black but refuses to pursue him. Caleb left him once, and Owen's not going down that road again.

Caleb is ready for a second chance with Owen and gets it when fate and the matchmaking McKenzies conspire to strand the two men in a rustic cabin during a snowstorm on Christmas Eve. Can Caleb convince Owen to rekindle their romance so they can stop spending their holidays apart?