Nick Addison has taken care of Hollister Welles since college. Though the responsible grad student and the uninhibited partier were total opposites, they had always shared an inexplicable bond. Nick knows he should stop saving the out-of-control Holly, but when Holly hits rock-bottom hard—and publicly—he can't resist coming to his rescue one last time. Can't resist the feeling of having Holly need him again.

Bringing Holly back to New York City, Nick gives Holly the chance to face his demons and break his dangerous habits—while keeping Holly's presence a secret from Nick's wife. He doesn't want to face Caroline's hatred of Holly...or the reasons she might have to resent him.

Then the tables are turned. Just as Holly pulls himself together, Nick's life falls apart. Now it's up to Holly to bring Nick back from the brink—and to make Nick finally face the desires he's long denied. 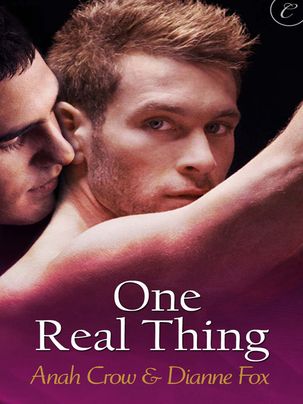