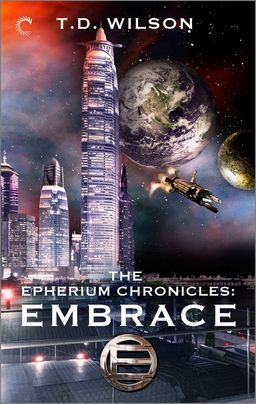 Book one of The Epherium Chronicles

Hope. Captain James Hood of the Earth Defense Forces remembers what it felt like. Twenty-five years ago, it surged through him as a young boy watching the colony ships launched by mega-corporation Epherium rocket away. He, like so many others, dreamed of following in the colonists' footsteps. He wanted to help settle a new world—to be something greater.

Then came the war...

Hope. During years of vicious conflict with an insectoid alien race, it was nearly lost. Though Earth has slowly rebuilt in the six years since the war, overcrowding and an unstable sun have made life increasingly inhospitable. When mysterious signals from the nearly forgotten colony ships are received, Hood is ordered to embark on a dangerous reconnaissance mission. Could humanity's future sit among the stars?

Hope. Hood needs it now more than ever. As secrets about the original colonists are revealed and the Epherium Corporation's dark agenda is exposed, new adversaries threaten the mission, proving more dangerous to Earth than their already formidable foes… 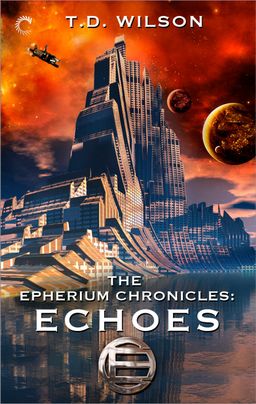 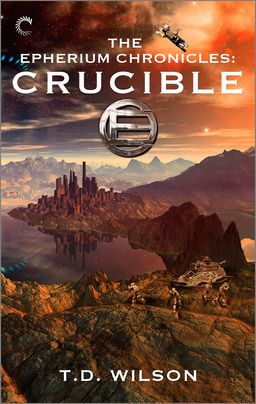