Mutiny of the Heart (eBook)

Sloan Ricker will bow before no man—not ever again. That it's a redheaded, female captain who buys him off the auction block makes no difference; he'll do whatever he must to steal away. But when she offers him his freedom in exchange for decoding an old map, it's an opportunity to begin again. No matter how intensely he despises his luscious new keeper.

Navigating the high seas means always being on your guard—especially when one takes a temptingly handsome captive on board. Captain Joelle Quint believes Ricker when he claims to be a cartographer and, perhaps foolishly, hopes he'll be the key to unlocking her dark family secrets. She's spent years on that infernal map.

To get the answers, independence and love that they both long for, Joelle and Ricker must relinquish control to each other…or die trying. Amid a battle with the Royal Navy and a first mate's seething jealousy, Joelle also fights her growing lust. For Ricker, what begins as a chance at freedom becomes a struggle to make the beautiful, intriguing Captain Joelle Quint his mistress in more ways than one. 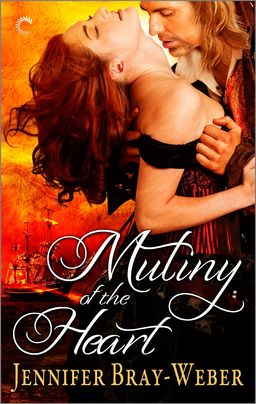 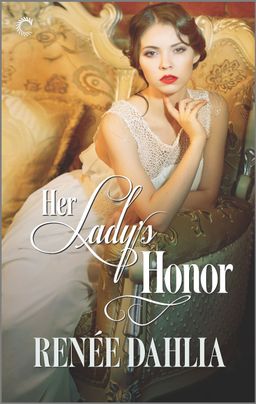 Mutiny of the Heart