Ménage with the Muse (eBook) 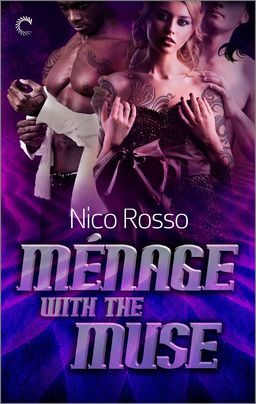 Ménage with the Muse

Musician Mia Dillon's having the week of her life. Sharing the stage with the world's biggest acts at a hedonistic festival is a rush, but she discovers new thrills as she frees her sensual side. A brief flirtation with sexy drummer Wolfgang quickly escalates as they lose themselves in wild music and the desert heat.

And then there's Ethan. Silent, almost samurai-like, he's the best guitarist she's ever seen. He's broken out of his quiet reserve just for her.

But Wolfgang and Ethan share two secrets. One: they're demons. Two: they're starving. The ancient rules of demons have shifted and if they don't feed soon, the lights will go out for good. Mia's energy has marked her as The One…for both of them.

Mia's never had two men—let alone two demons—at once. Nobody's heard of demons sharing a Muse, either. But the three of them make a sexual melody unlike anything else. Mia's never felt so alive, but with the enemy growing closer by the minute, it will take everything Wolfgang and Ethan have to keep her that way. 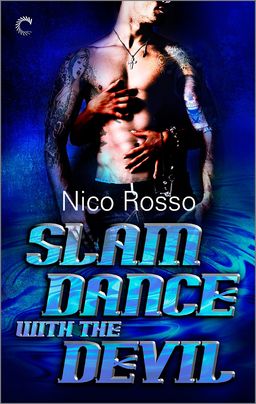 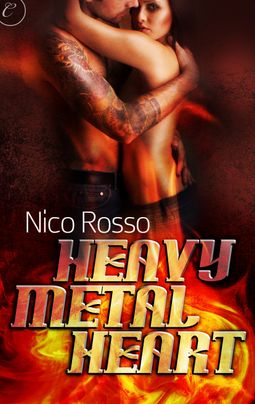 Ménage with the Muse