As a general's daughter, Alicia Stone has fought twice as hard for everything she's earned in the military. A Special Forces consultant with black belts in three martial arts, she's as strong as her surname implies. No one dares call her Alicia—no one but Colonel Robert Maxmillian, head of the Biological Response Team.With Alicia at his side, Max must lead the team into northern Iraq to investigate a virus—or is it a weapon—killing the area's population. Charged with guarding his body, she can't help wanting his hands on her body. Max would be the perfect fling. But he demands more.The heat builds between them, but danger quickly follows. As the two get closer to the source of the virus, they'll have to risk their future to outsmart a scientist with nothing to lose.Book three of Biological Response Team 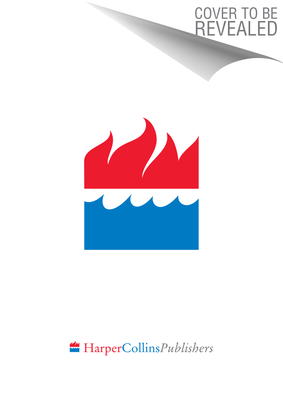 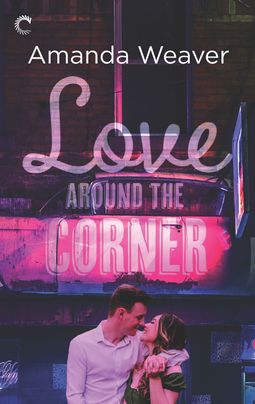