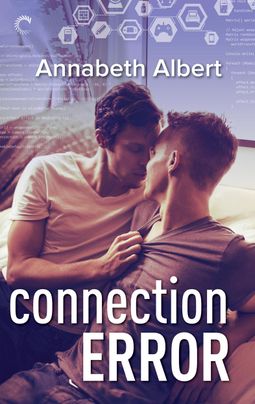 It’s typical of video game programmer Josiah Simmons to be the last one on the plane on the way to the biggest meeting of his career. Though he’s (mostly) coping with his ADHD, he can’t handle another distraction. But he also can’t ignore his rugged seatmate—especially once he learns the military man’s a fan of his game.

Ryan Orson refuses to let his severe injuries pause his career as a navy SEAL. He’s got hours of grueling physical therapy ahead of him, and no time for anything that might get in the way of his return to active duty. But that doesn’t mean he’s above a little first-class flirtation with geeky-cute Josiah.

When a delay strands the pair in St. Louis, they agree to share a hotel room and a night of gaming. Neither expects their new connection to move to the next level in the light of day. Opposites may attract, but is this game over before it’s even begun?

Out of Uniform
Book 1: Off Base
Book 2: At Attention
Book 3: On Point
Book 4: Wheels Up
Book 5: Squared Away
Book 6: Tight Quarters
Book 7: Rough Terrain 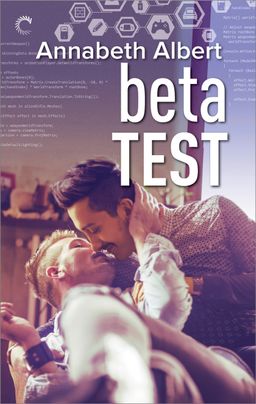 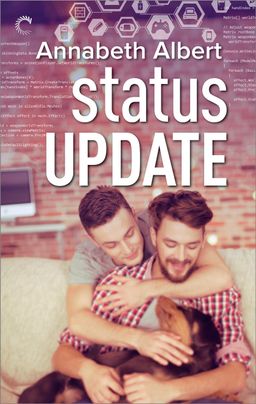