All He Ever Needed (Book Four of The Kowalskis)

When Mitch Kowalski is called home to help with the family lodge, he’s intrigued by the new girl in town and her insistence that she doesn’t need a man. If there’s one thing Mitch can’t resist, it’s a challenge. Paige Sullivan is tempted to indulge when Mr. Tall, Dark and Hot pulls up a stool in her diner and offers her six weeks of naughty fun with a built-in expiration date. They’re the perfect match for a no-strings fling. Until they realize their sexy affair has become anything but casual…

All He Ever Desired (Book Five of The Kowalskis)

After college, Ryan Kowalski decided to leave Whitford, Maine, rather than watch Lauren Carpenter marry another man. Now his siblings need his help to refurbish the family-owned Northern Star Lodge and he’s forced to face the past sooner rather than later when he collars a vandal—and learns the boy is Lauren’s son. With all this close contact, Ryan and Lauren can’t deny the chemistry between them is as powerful as ever. But can a few searing kisses erase their past and pave the way for a second chance at true love?

All He Ever Dreamed (Book Six of The Kowalskis)

Josh Kowalski is tired of holding down the fort—better known as the Northern Star Lodge—while his siblings are off living their dreams. Now that his oldest brother has returned for good, Josh is free to chase some dreams of his own. Though Katie Davis has always been “one of the guys”, her feelings for Josh are anything but sisterly. And after a hot late-night encounter in the kitchen, it’s clear Josh finally sees her as the woman she is. Giving her heart to a man who can’t wait to leave town is one sure way to have it broken. But Josh keeps coming up with excuses not to leave—could it be that everything he’s ever wanted is closer than he could have imagined? 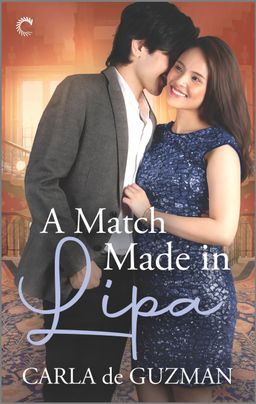