The men of Boston Fire are back and hotter than ever! Book #4-6 in New York Times bestselling author Shannon Stacey’s series about brave firemen…and the women who turn their lives upside down.

Gavin Boudreau lives for the job, but he also believes in “work hard, play harder.” He’s got plenty of time before settling down becomes a priority. Soft, pretty women who aren’t looking for promises are exactly his type, and he’s comfortable with that. Working with a gorgeous EMT isn’t going to change who he is. But as long days on the job lead to long nights together, Gavin sees just how far temptation will take him—and what happens when the one you thought was all wrong for you turns out to be the person you can’t live without.

Veteran firefighter Derek Gilman jumps at the chance to change shifts while staying in the same house. His new schedule means not working Saturdays, which means more time to spend with his two kids. Being a firefighter and a single dad is a lot to juggle. And when fate brings a gorgeous, wealthy woman into his life, he’s pretty sure he can’t handle more than he already is. What would have been a random incident with an attractive stranger becomes something more when a charity event brings them back together. They’re from different sides of the tracks, literally—with friends, family and careers to consider. But as Derek discovers, chemistry doesn’t allow for plans, and love doesn’t bother with logistics.

Nursing a broken heart while everybody around him seems to be drowning in happiness has Grant Cutter wondering whether staying with Engine 59—or even Boston Fire—is in his future. It’s tempting as hell to pack up what fits in his Jeep and hit the road. But then a 911 call brings the woman who shattered his heart back into his life, and he knows he won’t ever be able to fully leave her in his rearview mirror. 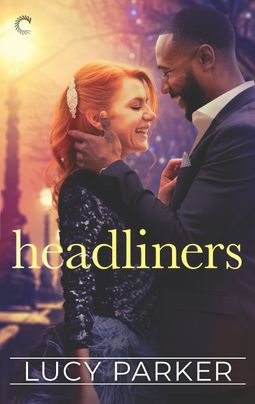 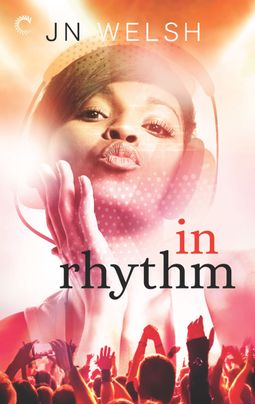 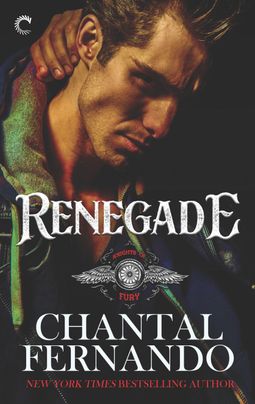 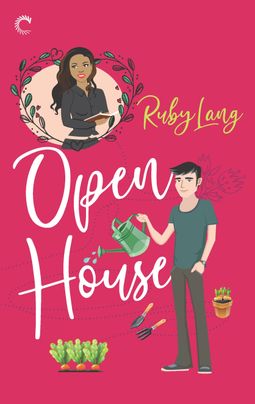