It’s a reunion to remember…

Daniel “Bellzie” Bellamy should be on top of the world—a Stanley Cup is the perfect topper to his fourteen-year NHL career. But despite the post-win high, something’s missing. When the chance to play for his hometown team, the Miami Thunder, comes along, he’s open to it. And when he runs into an old friend from his past soon after he makes the move, he wonders if it might be kismet.

Micah Kelly never thought he’d see his childhood crush—and first kiss—again. Danny Bellamy moved on to bigger and better things when they were teenagers, and the idea that Micah’s relationship with the professional hockey player could be anything more than one-sided Instagram thirst seems too good to be true.

Maybe too good to be true is the new reality, though. As the season goes on, Micah teaches Daniel to surf, and Daniel introduces Micah to his lovable pack of rescue dogs and the world of being a hockey boyfriend. Life is good. But when things on the ice don’t go as planned, they’ll have to decide if their rediscovered romance is built to last. 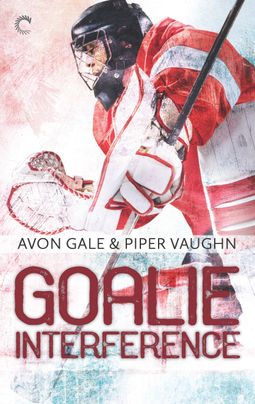 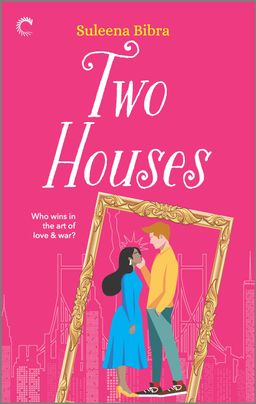